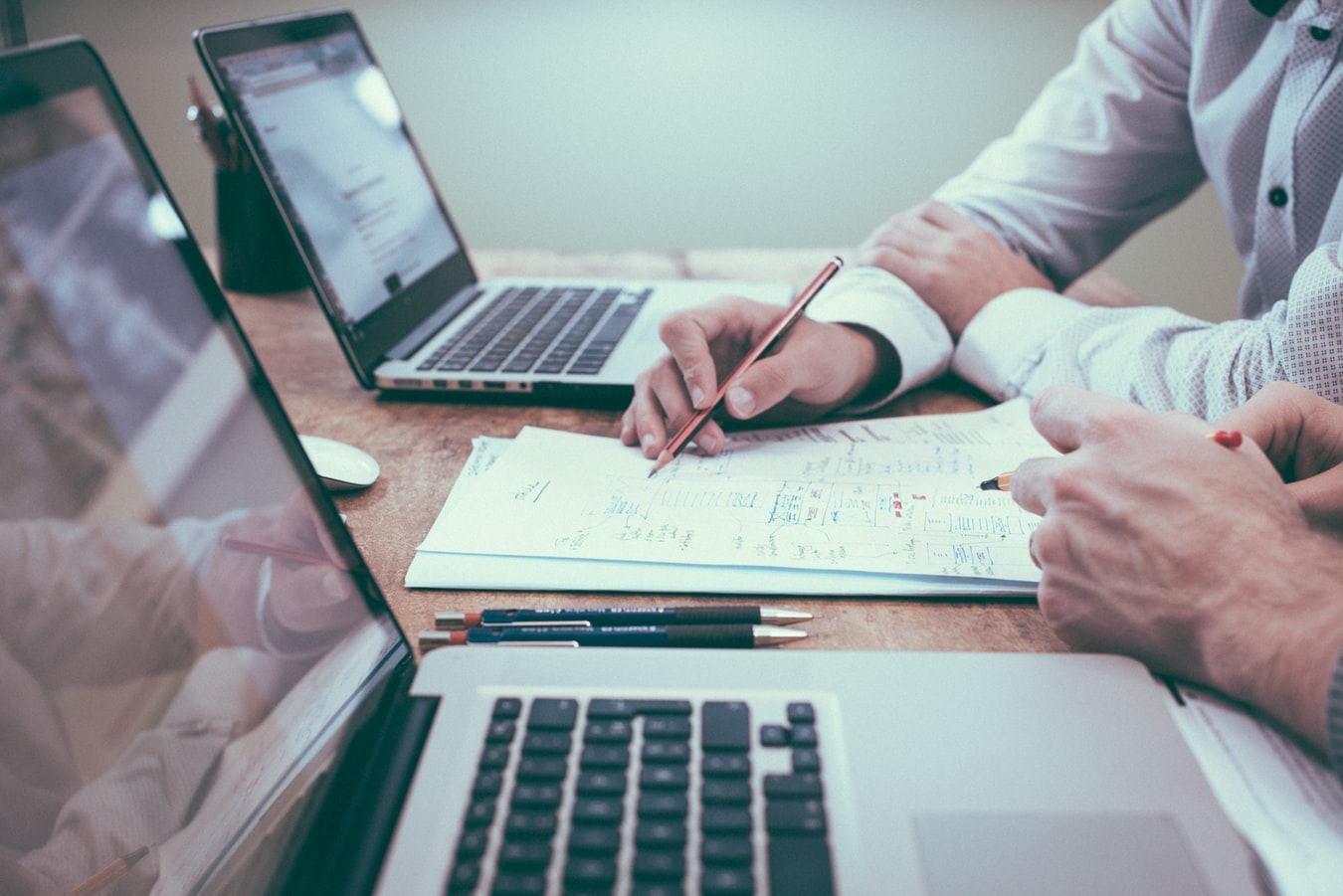 After a strong finish to 2019, January was a tough month for global share markets.

The MSCU EMU, an index of larger Eurozone companies, returned -1.7% in January.

UK equities were down 3.3% over the month. The end of January marked the UK’s departure from the EU and its entry into a transitional phase for the UK economy. Forward-looking indicators suggest a sharp recovery in the confidence of UK consumers and corporates since the election – so Brexit might still be achieved without a significant dent in the British economy.

In January, the Australian equity market performed strongly, up 4.98% and easily outperforming the US market at -0.04%.

At the time of writing, most of the January gains made on our local market have been reversed after news of further coronavirus infections were reported throughout Europe and Asia. There are concerns that global supply chains could be disrupted – with China now playing such a crucial role in worldwide manufacturing – leading to the potential for a dip in the near term. Historically, similar epidemics such as SARS, ebola and the avian flu have not significantly altered the course of investment markets – so any dips could potentially be ‘small bumps’ in the road.

During January, Australian government bond yields trended lower over bushfires and the coronavirus concerns. The 10-year yield started the month around 1.25%, falling to 0.97%.

Impacting financial markets early in the month were escalating tensions between the US and Iran. However, these tensions subsequently eased, with the US and China signing Phase One of their trade agreement. This reduced global uncertainty somewhat before the coronavirus became a clear emerging risk.

The financial markets continue to price in expectations of further interest rate cuts later in the year.

The unemployment rate fell to 5.1%, while the Consumer Price Index (CPI) was mixed. Fears of lower activity from bushfires and the coronavirus have kept the market in check. Ultimately, economists have concluded that a February rate cut is unlikely, and rate-cut forecasts have been adjusted to April/May.

Dwelling prices rose by a strong 0.9% across the eight capital cities in January. This was the seventh consecutive month of positive price growth. The annual rate of growth now sits at 5.2%, up from 2.9% last month.

Dwelling prices are now trending higher in all capital cities except for Perth and Darwin. Prices in Perth look to have stabilised and are broadly moving sideways. Dwelling prices in Darwin are still falling as the unemployment rate rises and the population falls, following the completion of major LNG projects.

Sales volumes have lifted in Sydney and Melbourne, although continue to remain below their long run averages. Nonetheless, the lift in sales volumes are a positive for consumer spending with people typically purchasing new furniture and other furnishings when they move into a new dwelling.

The leading indicators of the housing market remain strong. The home buying intentions component of CBA’s household spending intentions survey is rising strongly and is now close to record highs. New lending for housing has also picked up solidly. Residential building activity is declining at a time where supply is quite low and population growth remains solid. By mid-2020, there could be an undersupply of housing, which could add upward pressure on prices.

Any advice contained in this website is General Advice and does not take into account your objectives, financial situation or needs. Before acting on any General Advice, you should consider whether it is appropriate in light of your particular objectives, financial situation or needs. If the advice relates to acquiring a particular financial product, you should obtain and consider the Product Disclosure Statement (PDS) for that product before making any decisions. 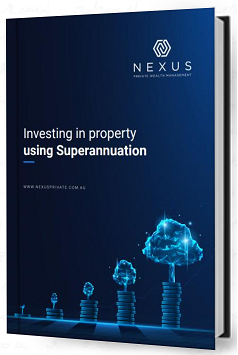 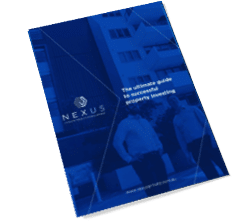